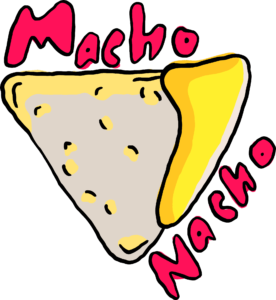 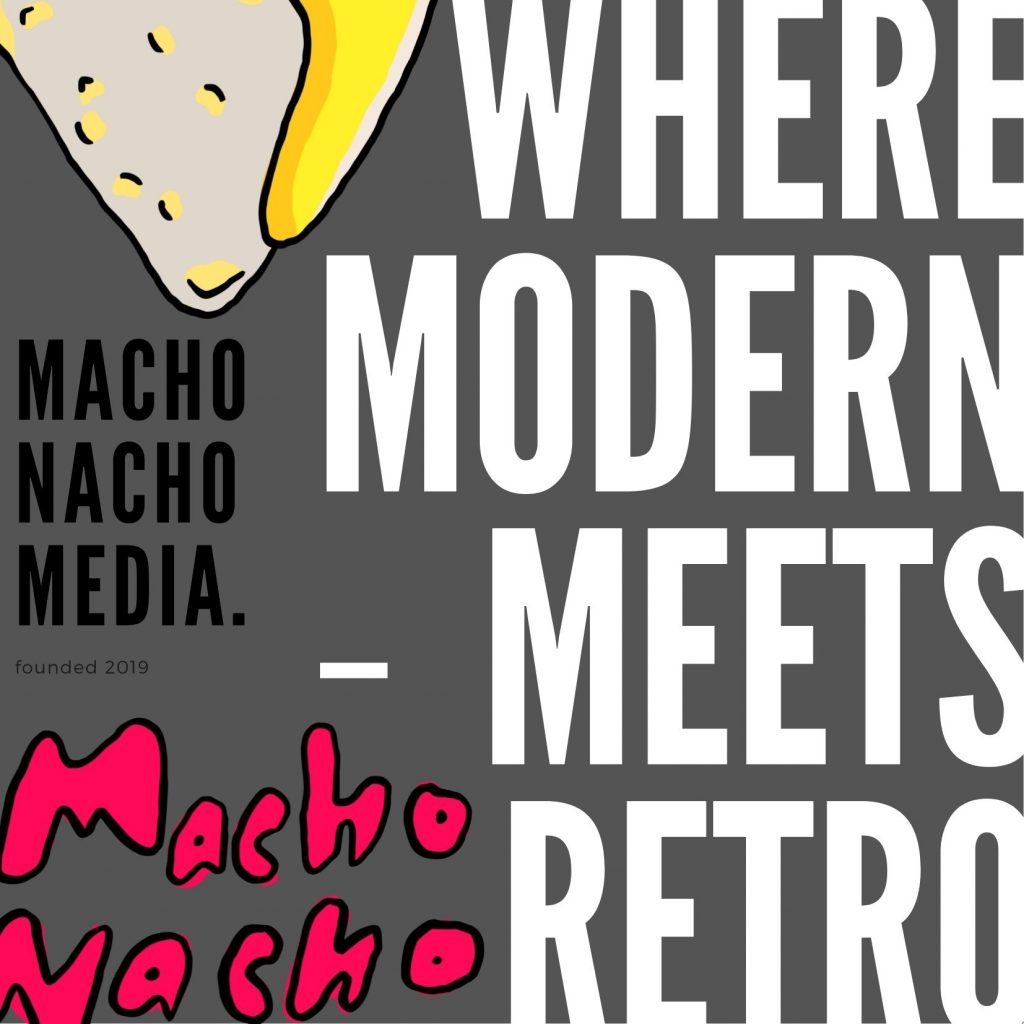 Macho Nacho Media was founded by Tito in 2019.  Tito’s passions for classic and modern video games as well as video production culminated in the creation of his YouTube channel, Macho Nacho Productions.

Tito is based in the United States just outside Washington DC.

The Macho Nacho website is an extension of the YouTube channel, were you can find more information about retro and modern video game modding, news, collecting and more! 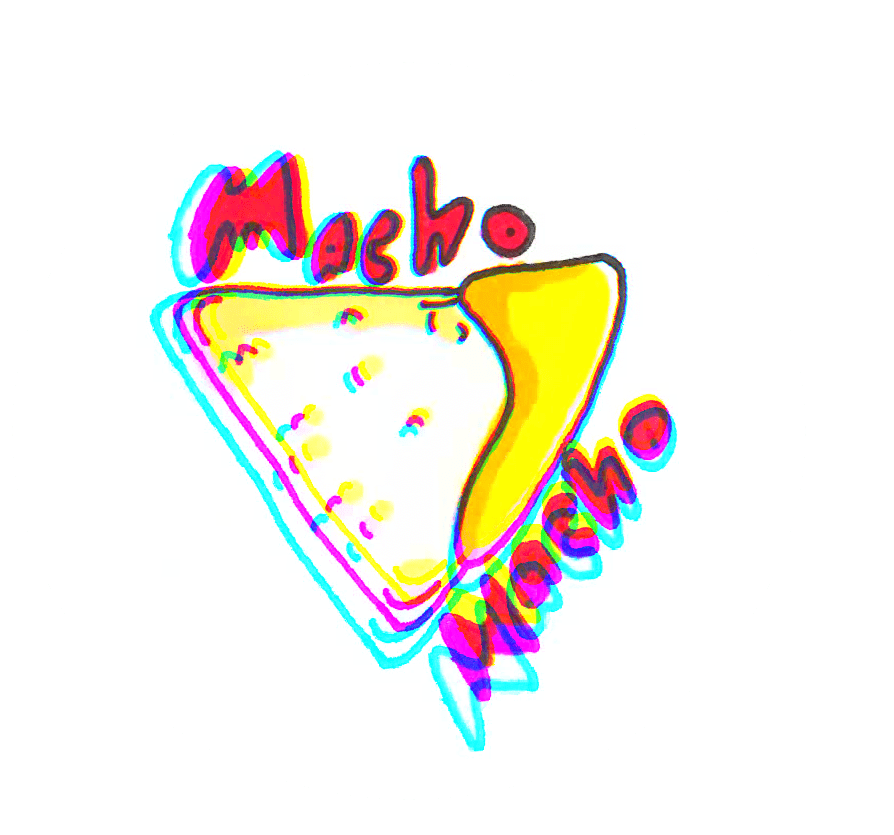 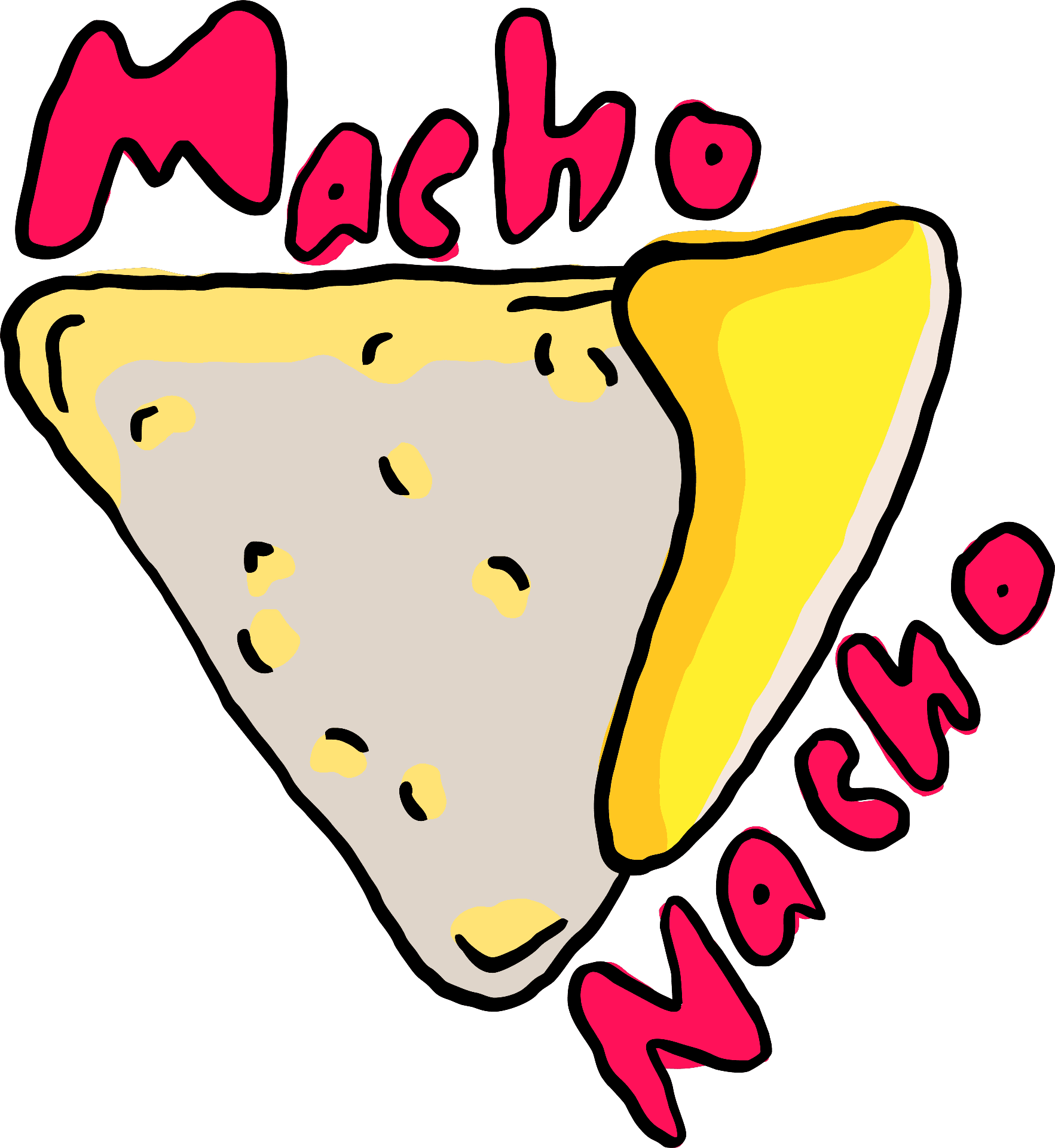